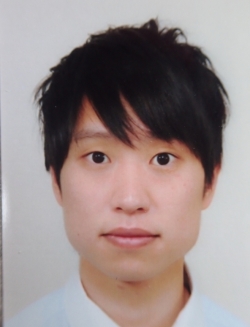 Daigo received his MSc in polymer chemistry from Tokyo Institute of Technology in 2016. Since 2016, he has been working for Asahi Kasei Corporation in research and development and has been in charge of developing functionalized S-SBRs for high-performance tires. He moved to the European branch in Germany as a senior technical service engineer in 2022. Most recently, Daigo has been engaged in the product development of SEEB.

The automotive industry is now in the midst of revolutionary changes related to connectivity, autonomous, sharing and electrification. The requirements for tire, and for tire rubber, are changing according to such changes. Asahi has been developing a new generation of S-SBR to satisfy these requirements. In addition, Asahi has started to develop a new rubber, adapting a brand-new technology to catch up with the current requirements such as low rolling resistance, longer product life and so on. This is the SEEB. Asahi will introduce the development of SEEB in the presentation.